Challenge the productivity process: 9 tips to work smarter, not harder 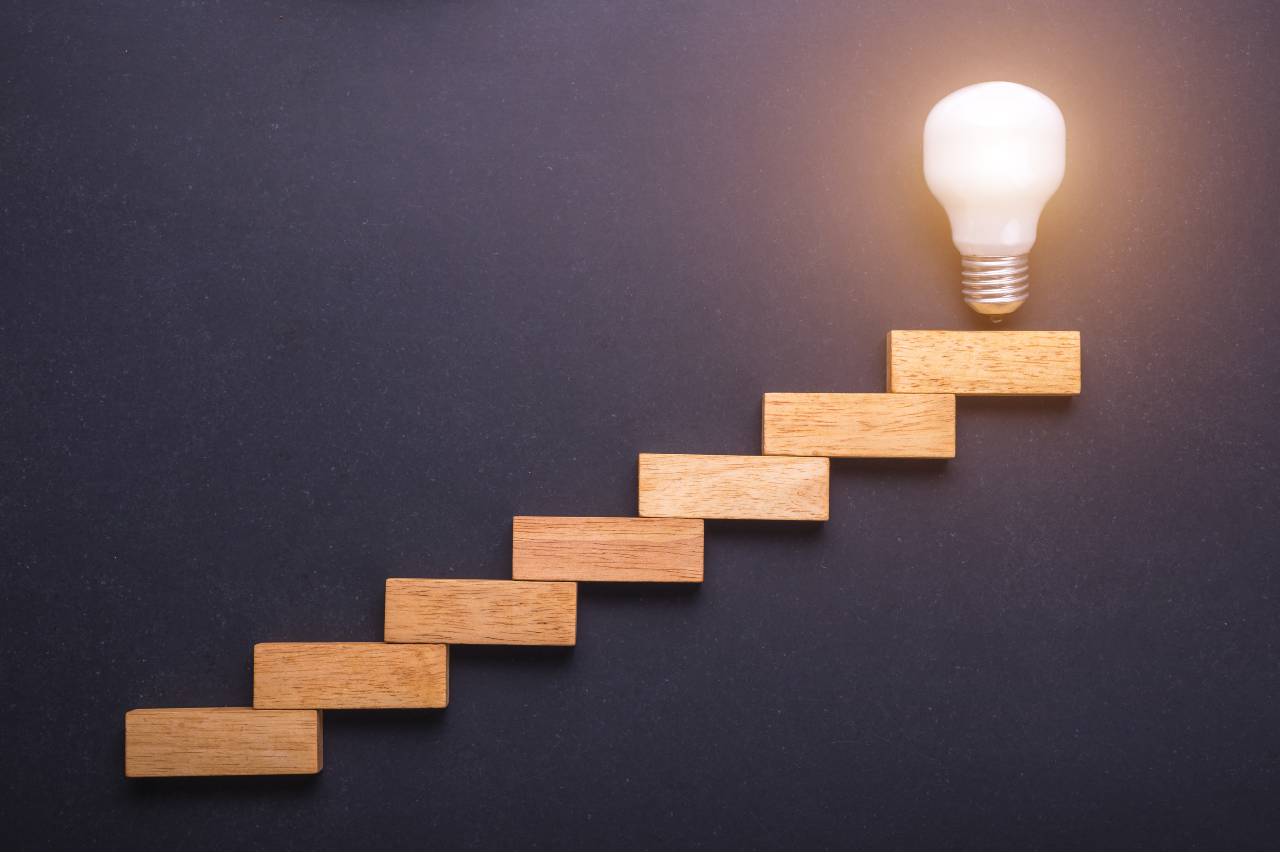 Have you ever experienced the rush that occurs after sending an extensive project, making a breakthrough during a deep work session, or crossing everything off your lengthy to-do list? You feel like you've crossed the finish line of a tough 5k or just crushed a hard workout. This satisfying rush of endorphins is a reward for a job well done and a sign of productivity.

If you haven't experienced this satisfaction, or if it’s been a while, then it's time to step up your productivity. Being productive can boost happiness, fulfillment, and success. However, beware of a common trap. The productivity process isn’t about doing more — it’s about doing better.

Improving your personal productivity process starts with understanding productivity, why it matters, and how it affects you. We’ll discuss these issues as well as the techniques that make us productive, and how we can use them to do more with less.

What is productivity? The answer to this question is at best complicated, at worst controversial.

Dictionaries define productivity as the ability to produce something or to be productive.

Traditional productivity assessments rely heavily on this comparison. It’s all about the volume of things you accomplish — how much of X did you achieve in time frame Y. Bottom line: being highly productive means getting more done.

As a result, we’ve become a society obsessed with doing more, glorifying the hustle, rejecting leisure time, and managing our days down to the millisecond.

Challenging the meaning of productivity

The standard measure of productivity has some shortcomings. Individual productivity can’t be measured by raw output alone — what about results besides quantity? How do you measure motivation, focus, satisfaction, and other factors?

It's more appropriate to define productivity as the ability to produce valuable and high-quality work in a proper amount of time.

Alternative approaches to productivity systems are on the rise. Many argue that being productive isn’t about what you do but about how and why you do it. Several books have gained popularity in recent years, challenging the traditional productivity culture:

The significance of being productive

The pursuit of high productivity isn't new — Benjamin Franklin used a simple checklist to measure productivity as early as 1791. Day planners were widespread by the mid-19th century, and the rise of the internet accompanied the introduction of Six Sigma in the 1990s. Productivity gurus soon followed, preaching continuous improvement.

These days, our obsession with personal productivity improvement isn't about economies and quality products. Assessing our own productivity process can have a significant impact on our lives, especially when we consider the potential benefits:

Despite its many benefits, high productivity is declining. Economically, productivity is slowing worldwide. In the U.S., employee output per hour is on the steepest decline since 1981. The pandemic has prompted organizational leaders and team members alike to rethink business processes, analyzing productivity systems and the way they measure productivity.

Our own productivity declines can be complex and influenced by many different factors. Among these are:

Burnout is real, and today’s workers are breaking down from anxiety, exhaustion, difficulty completing tasks, and apathy. A recent survey reveals that 77% of employees have experienced burnout at their current workplace, and 91% believe excessive stress negatively affects their performance.

This isn’t a case of unhappy workers, either — 87% reported being passionate about their job, yet 64% still find it highly stressful.

Adam Grant, an organizational psychologist and New York Times bestselling author, argues that getting things done is a matter of managing attention, rather than time.

According to his theory, managing our attention to production workflows and creativity outputs is the opposite. During periods of productivity, our attention levels must rise to block out distractions and concentrate. To let ideas flow, however, attention filters must be lowered. Because of these opposing forces, many of us struggle to balance productivity with creativity and never quite achieve either one.

We may think we're getting things done by multitasking, but we aren't — research shows that multitasking actually hinders our performance. We're less productive when working on several things at once because we struggle to block out distractions. As a result, we can't focus enough to reach flow.

What’s worse, evidence suggests that the people who chronically multitask are not those who are the most capable of multitasking effectively. Impulsiveness, insensitivity to risk, and sensation-seeking are linked to multitasking. 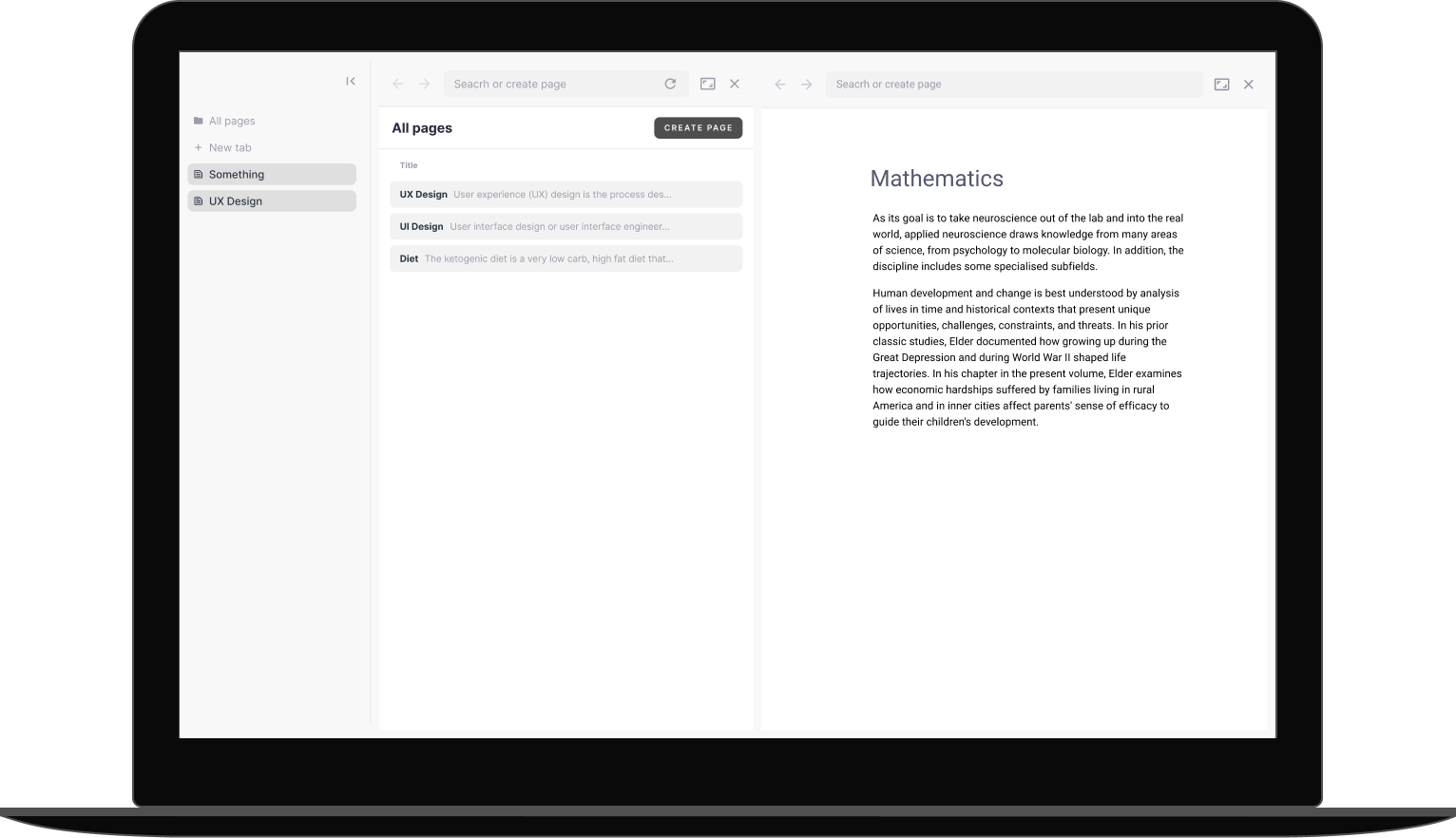 12 tips to boost your productivity process

As a society, we look more productive than ever. We have an array of fancy apps, workflows to streamline business processes, time management tools galore, and even automation capabilities. And yet, productivity in America has been declining for the past decade.

If you want to know how to increase productivity, it may be as simple as making a few tweaks to your existing workflow. These nine science-backed tips can improve your productivity process and help you work smarter, not harder.

Nearly every successful CEO, executive, and leadership team has one thing in common — an early start. Waking up early can increase productivity for many reasons, from a sharper mind to fewer distractions. Plus, waking up early makes people happier.

But make sure you are going to bed early as well. Research has proven that not getting enough sleep lowers productivity and causes a loss of around 1.2 million working days in the U.S. annually. Cortisol levels rise when we don't get adequate sleep (at least seven hours per night for adults), leading to various health problems, including hypertension and depression.

Circadian rhythms serve as our personal energy clocks, telling us when to work and sleep. Even NASA acknowledges that synchronizing our circadian rhythms with our work is essential for output and well-being. But everyone is different, and a night owl won't have the same productive hours as an early bird.

Identifying your personal productivity times can help you maximize your output. Keeping track of your daily activities for a short period of time will reveal patterns quickly. Then you can make the most of your productivity process by scheduling your most difficult or extensive tasks during peak productivity periods.

To-do lists can be controversial. Different strategies and opinions exist about creating a list, when to use it, and whether it is even necessary. One thing everyone can agree on is that you should record what needs to get done somehow and somewhere.

Test out several methods and see which suits your habits, workflow, and goals best. Prioritizing your time is what matters most. When you know how you're going to structure your day, you will feel more prepared to focus.

Task lists are helpful, but lists of accomplishments are better. Include a "got-done list" alongside your to-do list, noting everything you get done, no matter how small. A got-done list helps you recognize your unexpected achievements and keep your unfinished work in balance.

So how do you know what to put on that to-do list? That’s where we ‌see the true art of productivity — decision-making that strategically directs our efforts. This is attention management, the alternative to time management suggested by psychologist Grant.

Attention management is the art of doing things in the right places, at the right times, and for the right reasons. Most of us overwork because we try to do everything in less time instead of doing the right things in the right amount of time. According to Grant, prioritizing the people and projects that matter most is more important than how long it takes. Remember this when structuring your tasks, and prioritize what is most important without setting time limits.

To support your productivity process, try an app. There are hundreds available for iOs and Android, with plenty of desktop applications. There are four main categories of productivity apps:

After being interrupted, it takes 23 minutes to get your focus back. Considering how often we multitask, that's a lot of time wasted. Consider batching your tasks to organize your priorities and reduce non-productive time.

Chunking reduces the number of times you switch between tasks by grouping similar jobs together. With a specific chunking method called time boxing, or time blocking, you can better visualize your day by allocating particular blocks of time to specific tasks on your calendar. Try time boxing to plan your week — you'll know what tasks you'll need to complete each day and can make decisions based on what's most important.

Feeling that afternoon slump? (It's real!) Team not paying attention during a meeting? Stand up and get moving! It's straightforward but efficient. Exercise has a significant effect on your body and mental well-being, especially if you can take it outside. According to a recent study, spending 29 minutes outdoors boosts productivity by 45%.

Additionally, a whopping 63% of surveyed employees say getting some fresh air makes them feel much better "in themselves." Even for a few minutes, stepping away from work can boost mental health, increase productivity, and enhance well-being.

8. Connect with your work

Engagement measures the degree of connection you have with your work, team members, and mission. The 2020 10th Edition of Gallup's Q12 Meta-Analysis found a significant correlation between employee engagement and performance. Engaged employees have an 18% higher level of productivity and 14% better productivity in performance evaluations.

You can increase your engagement in several ways:

Ultimately the best way to enhance your productivity process is to just get started. Reading about process improvements, benchmarking, and Kanban boards can't replace the simple act of doing.

Pick something, and just get started. Try new methods, experiment with workflows, test out apps, but most importantly, look at the big picture — the meaning of productivity isn't doing more, but doing better.

Being more productive starts with knowing what productivity is (and isn't) and how it works. Give some of these techniques a try, and see how they work for you. With a bit of practice, you may find that you’re able to do more with less effort and stress. In the end, it isn't always about what we accomplish, but what we gain in the process.

I hope you have enjoyed reading this article. Feel free to share, recommend and connect 🙏

And subscribe to our newsletter to read more valuable articles before it gets published on our blog.

Now we're building a Discord community of like-minded people, and we would be honoured and delighted to see you there. 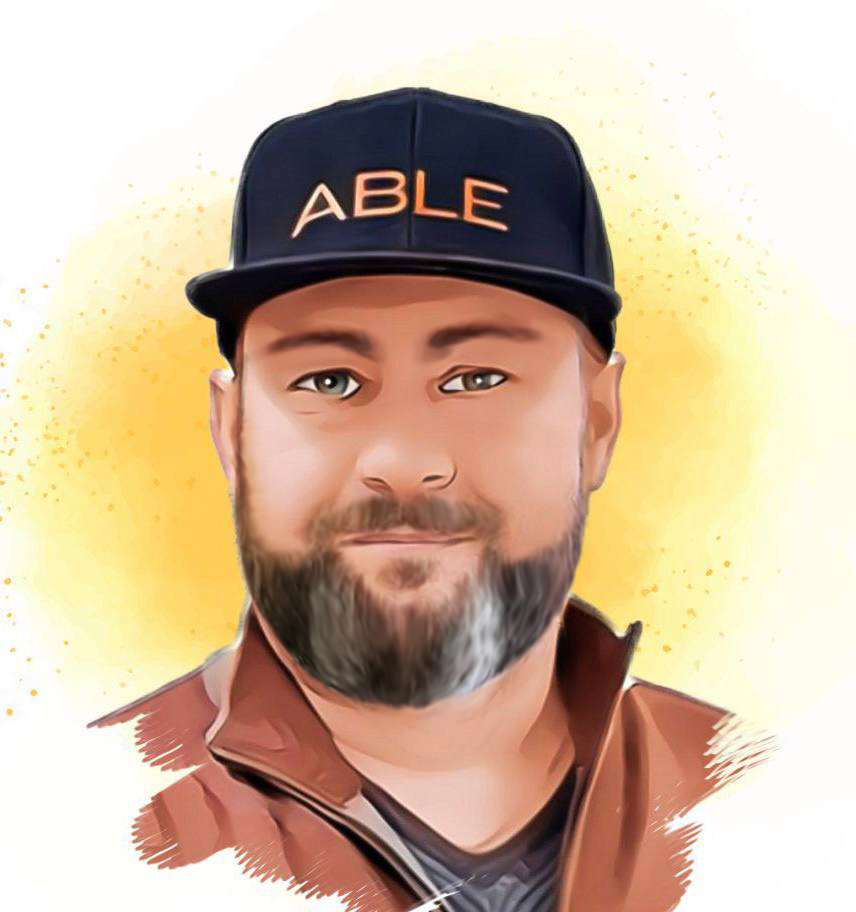 Straight from the ABLE team: how we work and what we build. Thoughts, learnings, notes, experiences and what really matters.

Read more posts by this author

How to organize information: The best methods for lifelong learning

Time management matrix: How to make the most of this useful tool 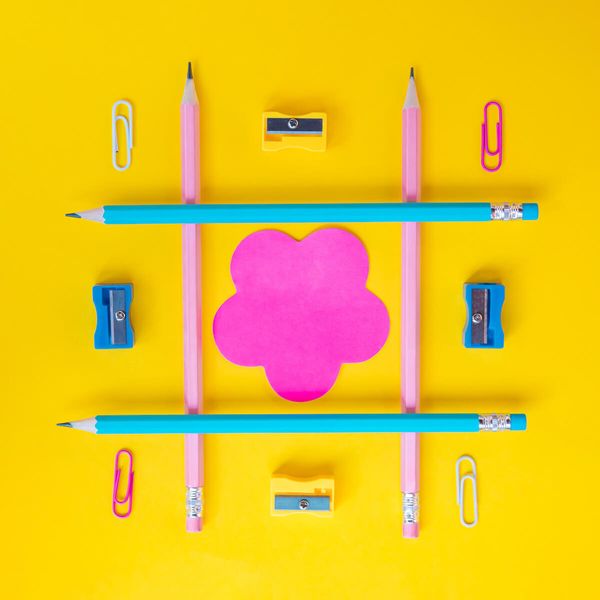 How to create your own meaningful learning plan in 7 steps

What is knowledge management? The answer, plus 9 tips to get started

Building with passion in